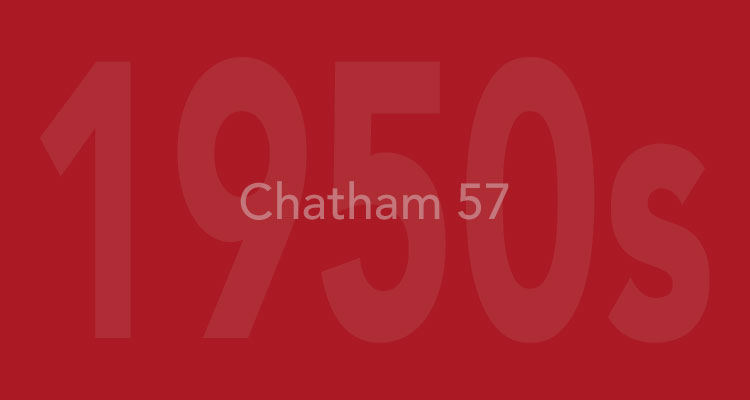 Simon writes, “I think that this is the first time that I have sent news to the ʻThe Corinthianʼ. From Stowe I went to Sandhurst and in 1959 joined the Gloucestershire Regiment. There followed 42 years travelling all over the world. This included Germany, Ireland (many times), Canada and ending with the Gulf War. On retirement I became CEO of the Royal Bath and West of England Society – a fun job. I married in 1964 after meeting Clare in Cyprus and now have three grown up children and nine lovely grandchildren – mostly at or post university. We live in Wiltshire.”