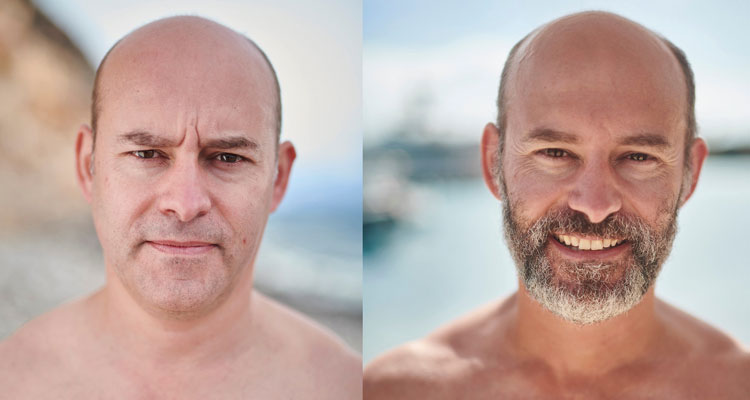 Ashley has a healthcare business, Fidelia Healthcare, which he founded with a business partner seven years ago. However, he found the time in Dec-Jan to row across the Atlantic with three friends. They did it as part of a Talisker sponsored event to raise money for a charity called Human Practice Foundation (HPF) that works tirelessly to build schools in Kenya and Nepal. Amazingly, they were winning the race class until Christmas Day, but no doubt ate too many mince pies as it slipped away from them before they got to Antigua. As you can see from the photo Ashley had to put some weight on for the event but thankfully lost 15kg during the crossing, an extraordinary 1lb a day. Ten months later and he is still recovering.