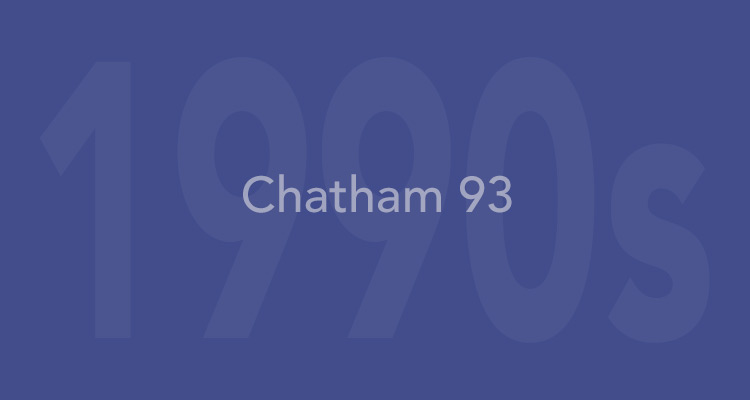 Arvind writes, “I returned to Stowe in July 2021 to give the Sixth Form Career Week Keynote Talk. My musical ‘Jagged Little Pill’ won the Grammy for best musical theatre album and two Tony awards. It is now playing both on Broadway (after a long Covid intermission) and in Australia. My Audible original ‘The Neil Gaiman at the end of the Universe’ became a top-10 best-seller.