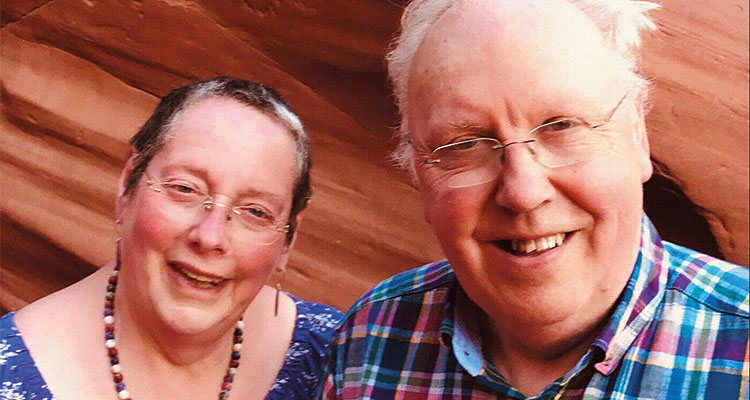 Anthony writes, “We had several celebrations for our Gold wedding anniversary last year including a tour of the western National Parks in USA. A year ago, I had a broken tooth and was not looking forward to an extraction just before Christmas. A friend of mine prayed and the tooth was healed. I still have the tooth in-situ and my dentist was in a state of shock as apparently this is impossible; but she can’t argue with the before and after x-rays which were conclusive. It was just the encouragement I needed because currently I have no hair as I am in the middle of chemotherapy. My family and friends say I look great; a rather dubious compliment. I hope to be well enough to go abroad again by May 2019.”