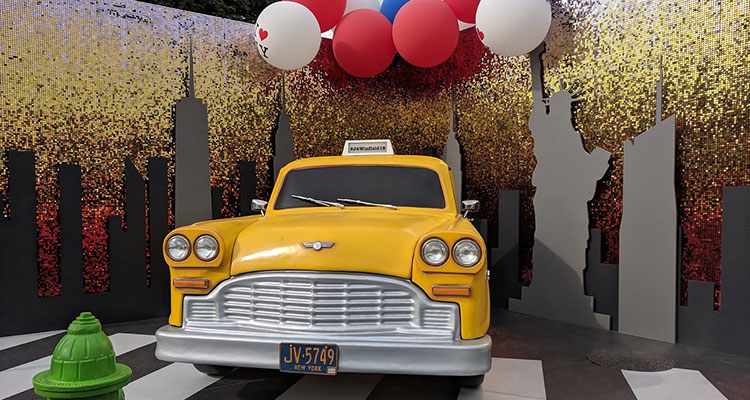 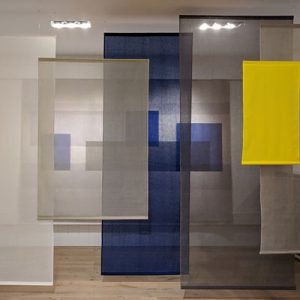 Amelia writes, “I participated in London Design Festival 2018 – The Rug Company asked me to design and create a fabric installation in response to Jonathan Saunders’ new collection, Intercepting Colour. This was on display in their Chelsea showroom for the festival. I was involved in my first feature film as production designer called Together, which was released earlier this year featuring Sylvia Syms and Peter Bowles. I also designed and built an interactive New York themed Facebook photo booth at the US Embassy Summer party at Winfield House in Regent’s Park. I have been involved with exciting projects such as being Art Director for Hackett Christmas online advert. I was also Art Director on a short film for Bertie Gilbert called Stomping Grounds, which is being showcased at London Film Festival.” My website shows all my work www.ameliaannfield.co.uk