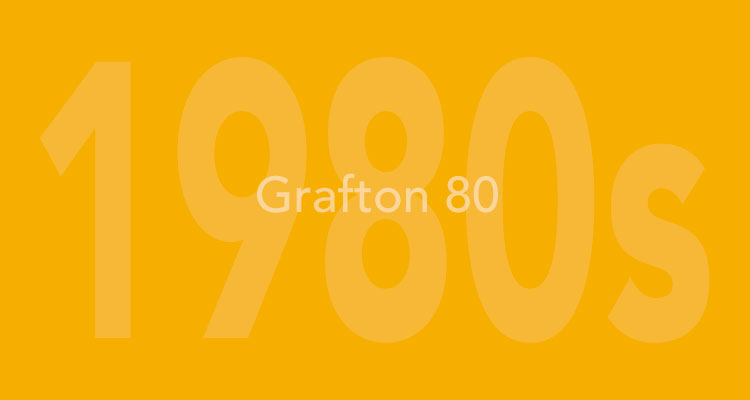 Adrian has held a private pilot’s licence since 1995 and this most recent flying year has been an eventful one. In May, he and his daughter took part as pilot and navigator in the Royal Institute of Navigation’s airborne orienteering competition ‘TopNav’. Much to their surprise they won it outright and received the award from the Princess Royal at the RIN’s AGM in London. Two months later, while returning from a business trip to Ireland, Adrian suffered an engine failure over Herefordshire and had to make a forced landing in a field. Happily, pilot and aeroplane were both undamaged.